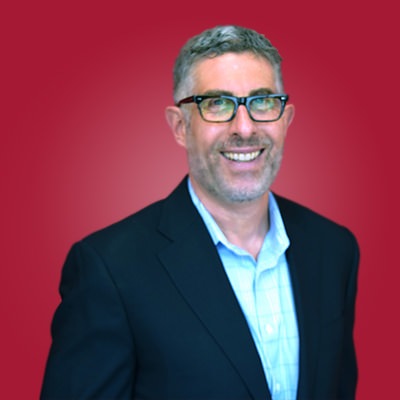 Bruce Morgan, through his company BCM Affordable Housing, Inc., is an Exclusive Strategic Partner of Ingerman and is one of Ingerman’s primary development collaborators. Mr. Morgan earned a Bachelor of Science degree in Business Administration with a double major in Finance and Real Estate from American University in 1984 where he was on the distinguished Dean’s List.  In 1989, he earned a Master’s in Business Administration from the University of North Carolina at Chapel Hill with an emphasis in Real Estate and Finance.

From 1984 to 1989, Mr. Morgan syndicated in excess of $126 million of residential real estate for Equity programs Investment Crop. (“EPIC”).  He then went to work for Fannie Mae in their Mortgage-Backed Security Division overseeing participating mortgage bankers.  During his tenure, he was named Employee of the Year.  While earning his MBA, Mr. Morgan interned with Lomas Management, Inc. underwriting approximately $19 million of construction loans in the Southeastern United States.

In 1989, Mr. Morgan joined Amerimar Realty as an Assistant Vice President, where he was part of the development team which built the $160 million Rittenhouse Hotel and Condominium.  His responsibilities included building out hotel and condominium units as well as the health club.

In 1992, Mr. Morgan became a Project Manager with Toll Brothers, Inc. where he started up and built out a $25 million community including $1.2 million of site improvements with homes priced between $300,000 and $500,000.  In 1994, Mr. Morgan formed Morgan Homes, which specialized in building and renovating custom homes.  Between 1994 and 1995, Morgan Homes completed a $2.2 million custom residence as well as two renovations.

In June of 1995, Mr. Morgan joined Ingerman as a Senior Project Manager to oversee both new construction and renovation projects.  In 1999, Mr. Morgan was promoted to Vice President.  In 2007, Mr. Morgan left Ingerman to form BCM Affordable Housing, Inc.  Through BCM, Mr. Morgan collaborates with Ingerman in developing projects in the Mid-Atlantic region.  His primary responsibilities include identifying, initiating and overseeing affordable and market rate housing development activities.