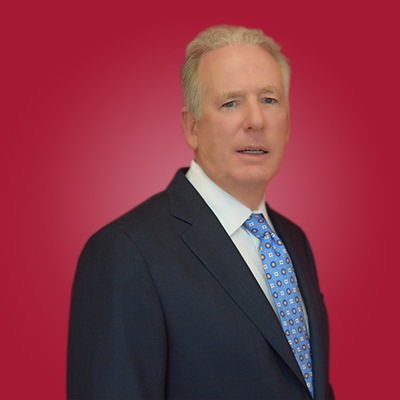 Brad Ingerman is the founder, President and CEO of Ingerman, a vertically integrated real estate company specializing in the development, construction and management of market-rate and affordable for-sale and rental housing throughout the Mid-Atlantic region.

Brad formed Ingerman in 1988 and has forged the company’s continued growth to become one of the region’s most active multi-family developers. To date, the company has been responsible for the development of more than 7,000 residences with total development costs in excess of $1.4 billion.

Brad began his career in 1979 in the Philadelphia office of Price Waterhouse & Co., as a member of the firm’s tax staff responsible for review, structuring and preparation of projections for real estate limited partnerships, and both individual and corporate tax planning and tax return preparation.