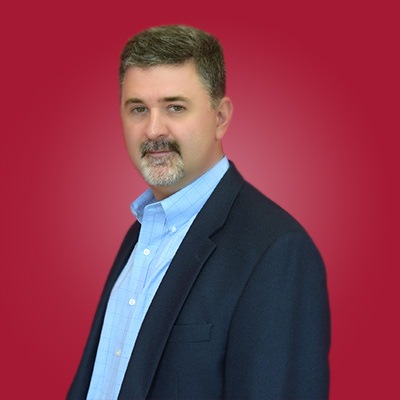 John Randolph, through his company Rockwood Housing Partners, Inc., has been an Exclusive Strategic Partner of Ingerman since 2008. John began his affiliation with Ingerman in 2002 as a Development Associate. During his time with Ingerman, he has been responsible for identifying and managing the development of both affordable and market-rate housing opportunities on behalf of the company. His work includes the successful completion of historic conversion, renovation and new construction projects.

Prior to his work with Ingerman, John worked for Greystone Realty Advisors, a real estate consulting firm that provided real estate advisory services to large corporations and developers. While at Greystone, John was involved in an advisory role on a six-block, mixed-use redevelopment effort in downtown Wilmington, Delaware. He also provided valuation, market feasibility, site selection and disposition advisory services to various Fortune 500 companies. During this period, John formed Greystone Development Partners, which was involved in the development of a 165-unit low-income housing tax credit project in Wilmington.

From 1994 to 1998, John was employed by Wohlsen Construction Company, a general contracting and construction management firm specializing in the construction of large commercial, residential and institutional projects.  While at Wohlsen, John was involved in the management of more than $100 million of new construction and renovations.

While earning his MBA from 1998-2000, John helped manage the development of a 40-unit infill project in Durham, North Carolina, that included both single-family homes and townhouses.  Additionally, he helped raise equity for a 50-acre "New Urban" style community in Gainesville, Florida.

John earned a Bachelor of Science degree in Civil Engineering from Lehigh University in 1994. He also earned a Master’s in Business Administration in 2000 from the Kenan-Flagler Business School at the University of North Carolina, with a concentration in Real Estate.